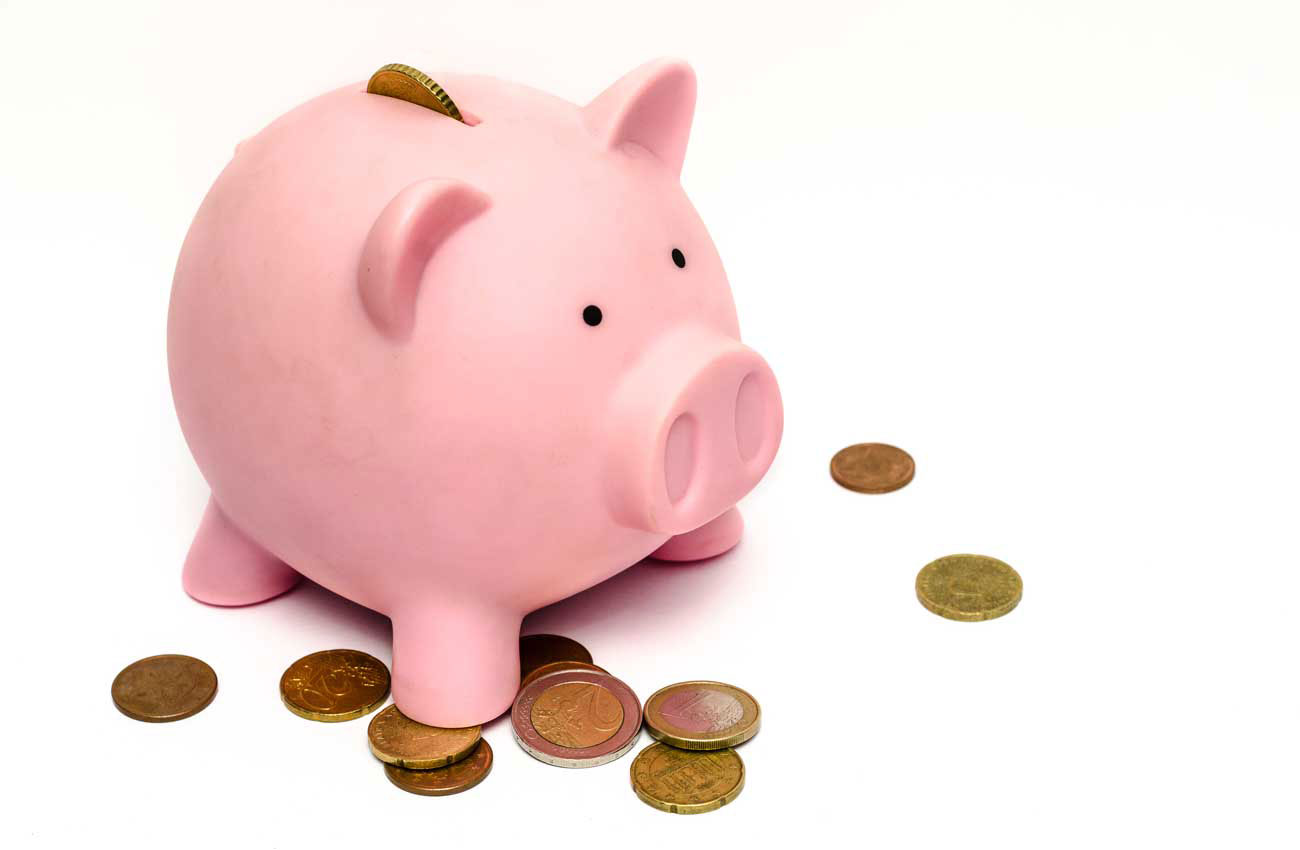 Texans know more than a thing or two about water conservation, but as water rates rise across the state, customers are beginning to question the merits of conservation.  Statewide, news articles reflect customer sentiment—feelings of frustration and confusion that stem from something as seemingly paradoxical as using less and paying more.  But pieces such as “Texans Answer Call to Conserve Water, Only to Face Paying Higher Rates” and “Why drop in water use could cost Austin customers more” simply aren’t painting the whole picture.  In focusing only on the immediate rise in price, they miss the mark on how conservation is actually keeping rates as low as possible in the long-run.

To truly understand the dynamic between rates and conservation, you should first know that when you pay your bill, you are really paying for the cost of service—that is, the convenience of having safe, reliable water delivered directly to your home (check out the short video, Water: What You Pay For).  Looking at it this way, it becomes easy to see that if everything else were to remain the same, the total cost of your service would stay the same or decrease over time as you used less water.  However, water use isn’t the only factor at play. Another factor is population; Texas’ rapid population growth means that the service costs must often rise to offset increased demand and stress on water infrastructure.

For example, if less water is used, fewer treatment chemicals are needed and less energy is required to move water and wastewater through their respective systems.  Using less also helps utilities avoid having to acquire new sources of water, typically a major expense.  All of these savings are passed on to customers in the form of lower rates.  That means that even as your rates rise to cover the expenses of maintaining your community’s system and investing in technology to make the system stronger, they are still the lowest rates you could possibly pay.

Recently, the Alliance for Water Efficiency released two new reports and a video to help set the record straight on conservation and rates.  These reports explore water conservation’s impact on rates in two Arizona communities. 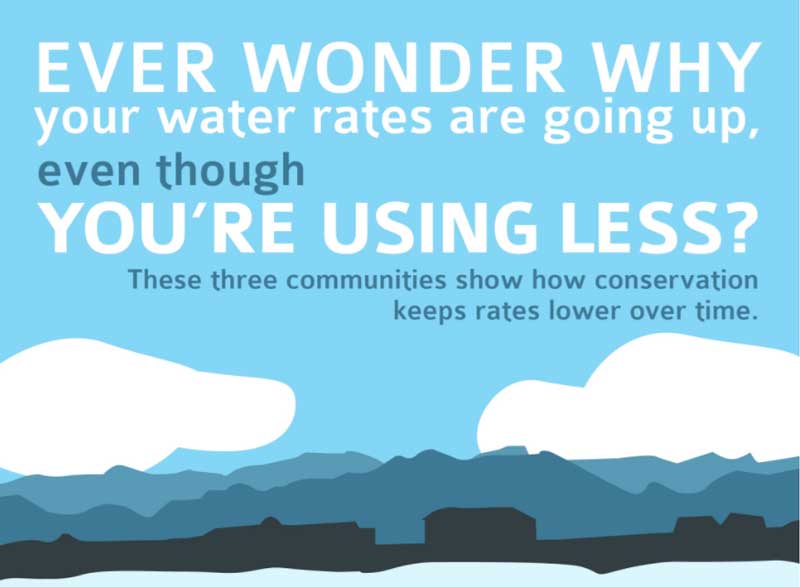 Click on the image above to see the full infographic.

In Tucson, 30 years’ worth of conservation helped customers’ water use decline by 31 percent, even as the population grew from 292,000 to 425,000 during the same period.  Without this decrease in use, an additional investment of $350,862,732 would be needed to meet demand.  Because conservation enabled Tucson to avoid those costs, water and wastewater rates are 11.7 percent lower than they would have been.

In Gilbert, customers’ per-person per-day water use fell 29 percent over the last 20 years even as the population exploded from 75,144 to 247,542 in the same two decades.  Without this decrease in use, Gilbert would have needed to invest an additional $340,807,075 in order to meet demand. Because conservation was actively in place, those costs were avoided and water and wastewater rates are 5.8 percent lower than they would have been.

In 2013, AWE also published a report with similar findings in a Colorado community.  Over a 30-year period, the City of Westminster experienced a 17 percent reduction in per-person per-day use because of conservation, even as the population grew from 52,570 to 106,114.  Had use not been curbed, the City’s water and wastewater rates would be 91 percent higher in order to cover capital investments costing $591,850,000.

As these studies show, conservation is the key to keeping rates as low as possible because it eliminates or delays the need for expensive investments.  So if rates change in your community and you get frustrated, ask yourself, “How much more would I be paying without conservation?”  In Texas, where conservation is critical to securing resilient and long-term supply (and is also a key piece of Texas’ State Water Plan), the answer is: probably a lot.

Mary Ann Dickinson is the President and CEO of the Alliance for Water Efficiency, a non-profit organization dedicated to promoting the efficient and sustainable use of water in the United States and Canada.  Based in Chicago, the Alliance works with nearly 400 water utilities, water conservation professionals in business and industry, planners, regulators, and consumers.  Mary Ann has over 40 years of conservation and efficiency experience, having worked at the Metropolitan Water District of Southern California, the South Central Connecticut Regional Water Authority, and the Connecticut Department of Environmental Protection.