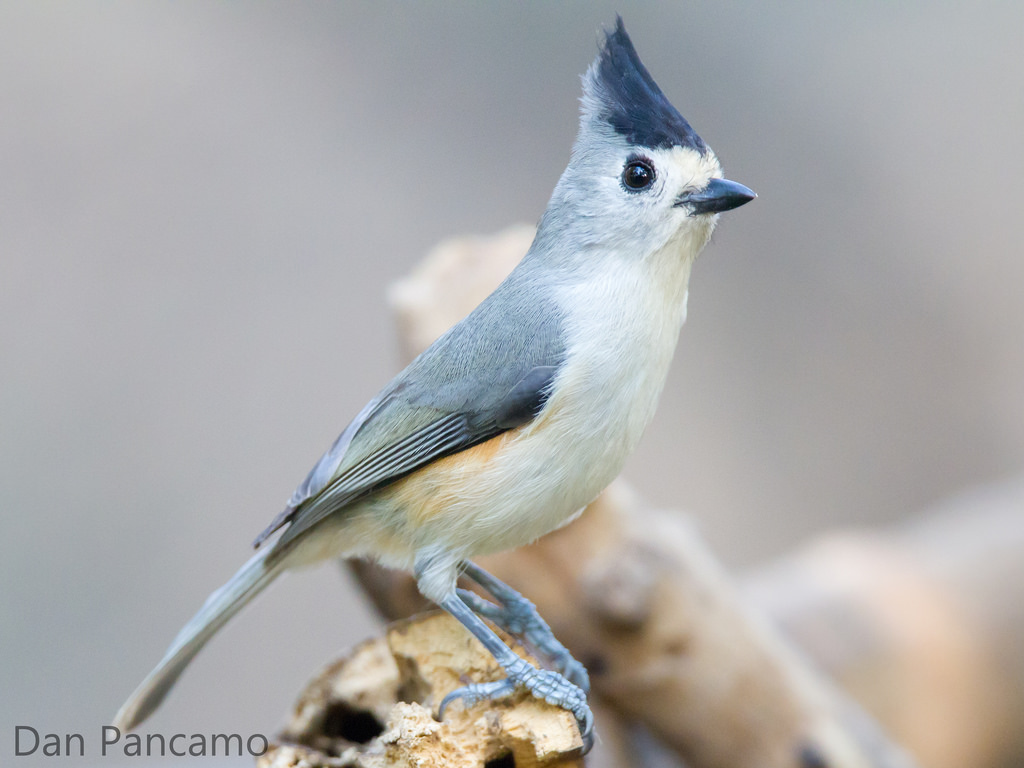 I live in Austin, Texas, a city that defines itself, in part, by its many creeks. Barton, Boggy, Shoal, and Waller Creeks – just to name a few – are revered in local lore and are treasured by many Austinites for the soothing, wildlife-friendly threads of green that they weave through the increasingly dense urban fabric of our city. A network of parks, greenbelts and “Hike and Bike” trails parallels many of the creek beds and adds yet another touch of much-needed tranquility.

But our creeks are not always tranquil. Austin sits in what is known as “Flash Flood Alley” and throughout our history the creeks have gone from gentle trickles to rampaging torrents in the blink of an eye. As a result, it seems that for most of our city’s history the creeks were feared by city planners and engineers more than they were cherished, and were treated as little more than ditches or drains to quickly remove water away from people and property. Many creek beds were stripped of their native vegetation in an effort to speed the flow of water while others were channelized and boxed in by concrete culverts – both adding to the impervious cover that fuels flooding, and dismantling urban wildlife habitat. 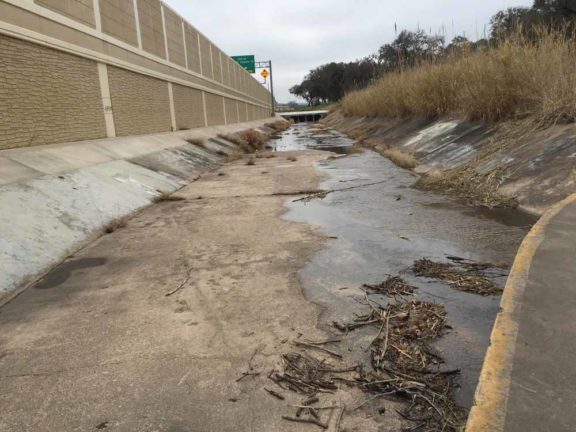 Today, all of that is changing. Austin and cities across the country have awoken to the treasures flowing through their communities. Some cities have gone big and are removing old concrete infrastructure and restoring wildlife habitats by reintroducing permeable stream beds, planting trees and shrubs and incorporating human-friendly elements like pathways, seating, rain gardens and more. Here in Austin, similar work is being done along the banks of Waller Creek and Shoal Creek which run through downtown. Elsewhere, the city has established “Grow Zones” along the banks of creeks that enliven neighborhoods by restoring the plant communities along the stream banks. This work provides a host of environmental benefits including: 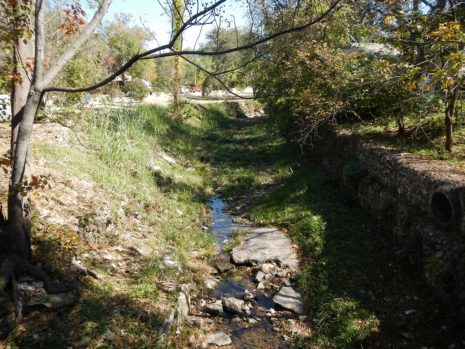 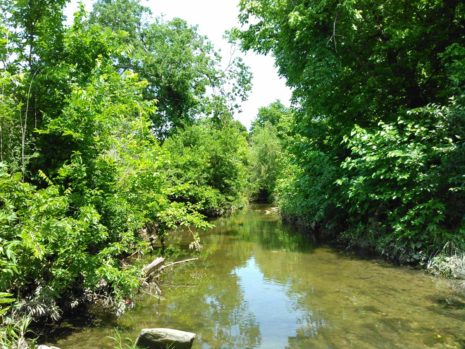 Crestmont Grow Zone in Austin, Texas, in 2012 (before restoration) and 2014. This waterway is a tributary to Shoal Creek.

The Grow Zone concept came about, in part, because of the enthusiasm of Austin’s citizens, along with help from nonprofit partner Keep Austin Beautiful. Matt Hollon, the Division Manager of the City’s Watershed Planning Department, said that “concerned neighbors were coming out of the woodwork wanting to protect and ‘adopt’ their creeks. We had huge numbers of people volunteering to help plant trees and more.”

Hollon said that for most of the folks who got involved, the motivation was simple: “They wanted to add some beauty to their neighborhoods and provide a place of solace that was close at-hand.”

The process of transitioning these spaces from swaths of non-native turf grass to woodlands took time, but Hollon said that everyone seems to realize the wait was worth it. 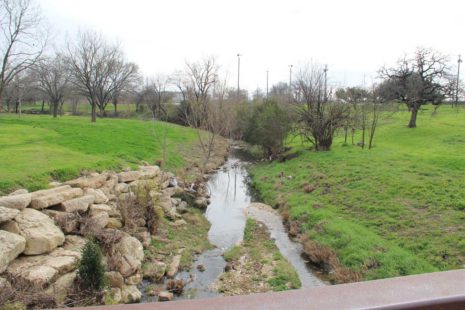 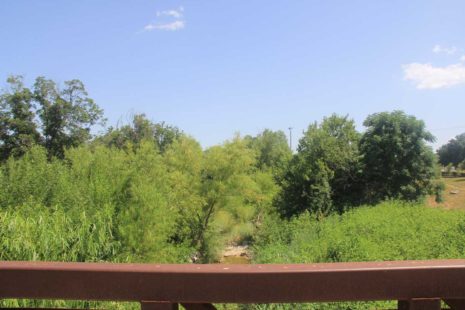 Bartholomew Park Grow Zone in Austin, Texas, before and after restoration efforts.

“It takes time for nature to restore itself, so it was great that everyone pitched in to help get things moving. This is a very inspiring story,” Hollon said.

Restoring stream banks in urban settings is an idea whose time has come – it’s the kind of green infrastructure that can unite a community, reduce runoff pollution, mitigate flooding, provide wildlife refuge and help preserve our life-giving creeks. Sounds like a stream come true.

Jennifer Walker
Senior Program Manager for Water Programs at National Wildlife Federation
Jennifer has 15 years experience focusing on water policy issues in Texas with an emphasis on water planning, water conservation and bay and estuary protection issues. She and her family like to camp near rivers where they can listen to the frogs sing at night.

How to explore waterways responsibly with Leave No Trace