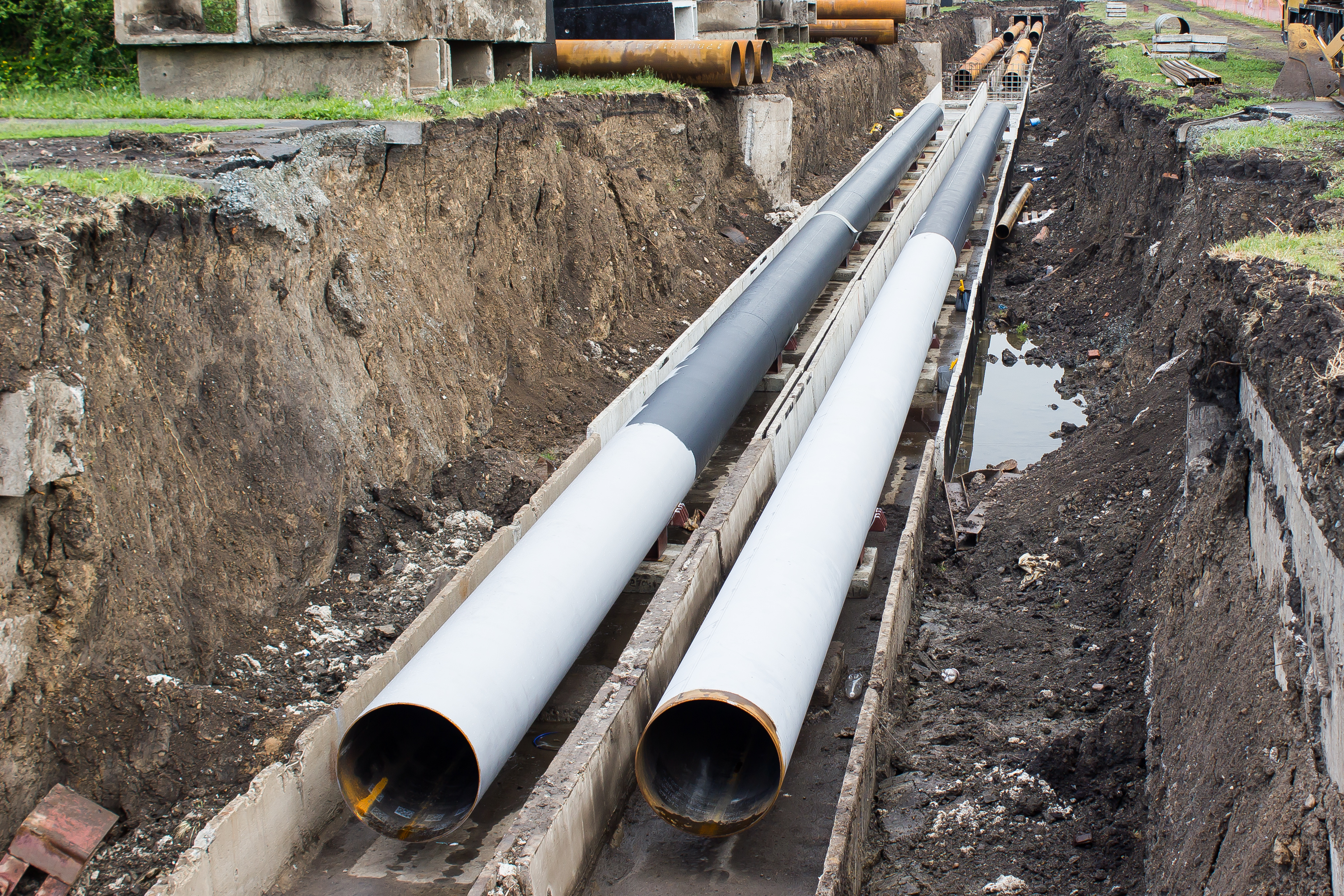 The State Water Implementation Fund for Texas (SWIFT) was passed by the 83rd Texas Legislature and approved by voters via a constitutional amendment in 2013. At the time, Texas was coming off the heels of one of the state’s worst droughts on record. Recognizing the vital role Texas water utilities play in protecting and strengthening Texas water supplies for decades to come, the Texas Legislature moved forward with the adoption of SWIFT to provide enhanced funding for the implementation of projects identified in the Regional and State Water Plans. A core component of the SWIFT legislation was its commitment to allocating at least 20% of the funding to conservation and reuse projects.

In an effort to promote SWIFT and the advantages the program offers, the Texas Living Waters Project has prepared success stories highlighting utilities that have received SWIFT funding for their water conservation projects since the program began in 2015. The purpose of these case studies is to broaden awareness of using SWIFT funding for water conservation by sharing the experiences of other cities and by providing helpful tips to utilities who might be interested in the program. Below are summaries for the first two success stories:

Austin Water – Austin Water has successfully applied for SWIFT loans since 2016 and intends to continue exploring opportunities available within the program. This case study discusses the processes and lessons learned from a 2016 SWIFT loan to fund major water reuse projects that will be completed in 2020. One the drivers for applying to SWIFT was the low interest offered, which helped Austin Water save $10 million to $17 million for every $100 million borrowed. Read the short case study to learn more about how Austin Water was successful in its loan application.
Download Austin Water’s SWIFT Success Story

City of Justin – City of Justin successfully applied for a SWIFT loan in 2017 for an enhanced water loss control and conservation program. For City of Justin the convenience and flexibility that SWIFT offers made applying for a low-interest loan an easy choice. The City received $12 million in funding for design and construction of its major water mains, which will be completed in summer 2019. Read the short case study to learn more about how City of Justin was successful in its loan application.
Download City of Justin’s SWIFT Success Story

It Was Worth It : How A Small Water Utility Successfully Acquired a Loan from the Drinking Water State Revolving Fund