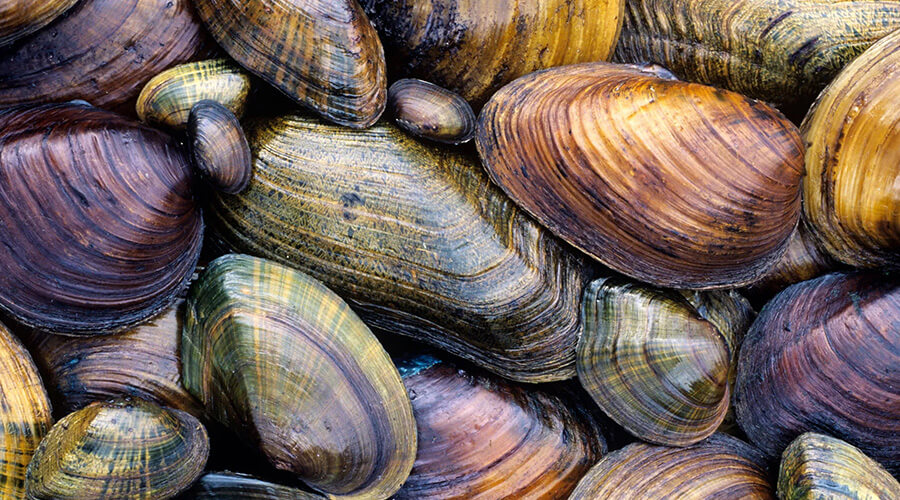 Poor implementation of environmental flow protections is contributing to economic and environmental damage throughout Texas’ river basins, as illustrated by this month’s proposed listing of six native Texas freshwater mussel species for protection under the Endangered Species Act and this week’s announcement of the extinction of the San Marcos gambusia, a fish native to Central Texas.

According to new analysis by the National Wildlife Federation, implementation of Senate Bill 3 (SB 3, enacted in 2007) — Texas’ landmark regulatory process for flow protection — is faltering on multiple levels, with adopted flow standards falling far short of those recommended by scientists and ten-year review windows arriving without action.

“Texas has some of the most ecologically productive rivers and estuaries in the country,” said Myron Hess, an environmental attorney, principal at Tributary Consulting and author of the study. “Freshwater mussels are an indicator species signaling the overall health of their ecosystems. The fact that six native species of mussels in Central Texas have now been proposed as needing federal protection to prevent extinction is a loud wake up call regarding the health of our rivers. The Texas Legislature passed SB 3 in 2007 with the strong intention to protect the critical economic and ecological resources dependent on healthy streams, rivers, and coastal bays. Unfortunately, more than 10 years later, not a single drop of state-owned water has been set aside for flow protection, adopted flow standards are inadequately  protective, and the required periodic review process for revising protections has not been publicly discussed, much less begun. SB 3 offers great potential for Texas to lead the way in flow protections but, as illustrated by the dire state of native mussel populations and the loss of the San Marcos Gambusia, without a renewed focus on effective implementation the consequences for our shared Texas natural heritage will be catastrophic. Protecting Texas rivers and bays requires prompt and aggressive action by the Texas Commission on Environmental Quality, charged with a key role in implementation of SB 3, and the Texas Legislature which has fallen short on its commitments under SB 3.”

“Freshwater mussels are a keystone species,” said Amanda Fuller, director of the National Wildlife Federation’s Texas Coast and Water Program. “They are ecosystem engineers that improve the habitat for other species around them. If their populations decline further, our river ecosystems will suffer significantly. Endangered Species Protection will, amongst other benefits, protect critical habitat for these six species. All concerned Texans can and should submit comments in support of the listing before the public comment period ends on October 25.”

The National Wildlife Federation’s analysis of SB 3 implementation is based on two decades of research and advocacy for improved environmental flows protection in Texas.

Amongst other areas of concern, the report indicates Texas is failing to properly implement four key SB 3 mandates:

An overview of key conclusions and recommendations from the SB 3 analysis is available here.

The full report is available here.