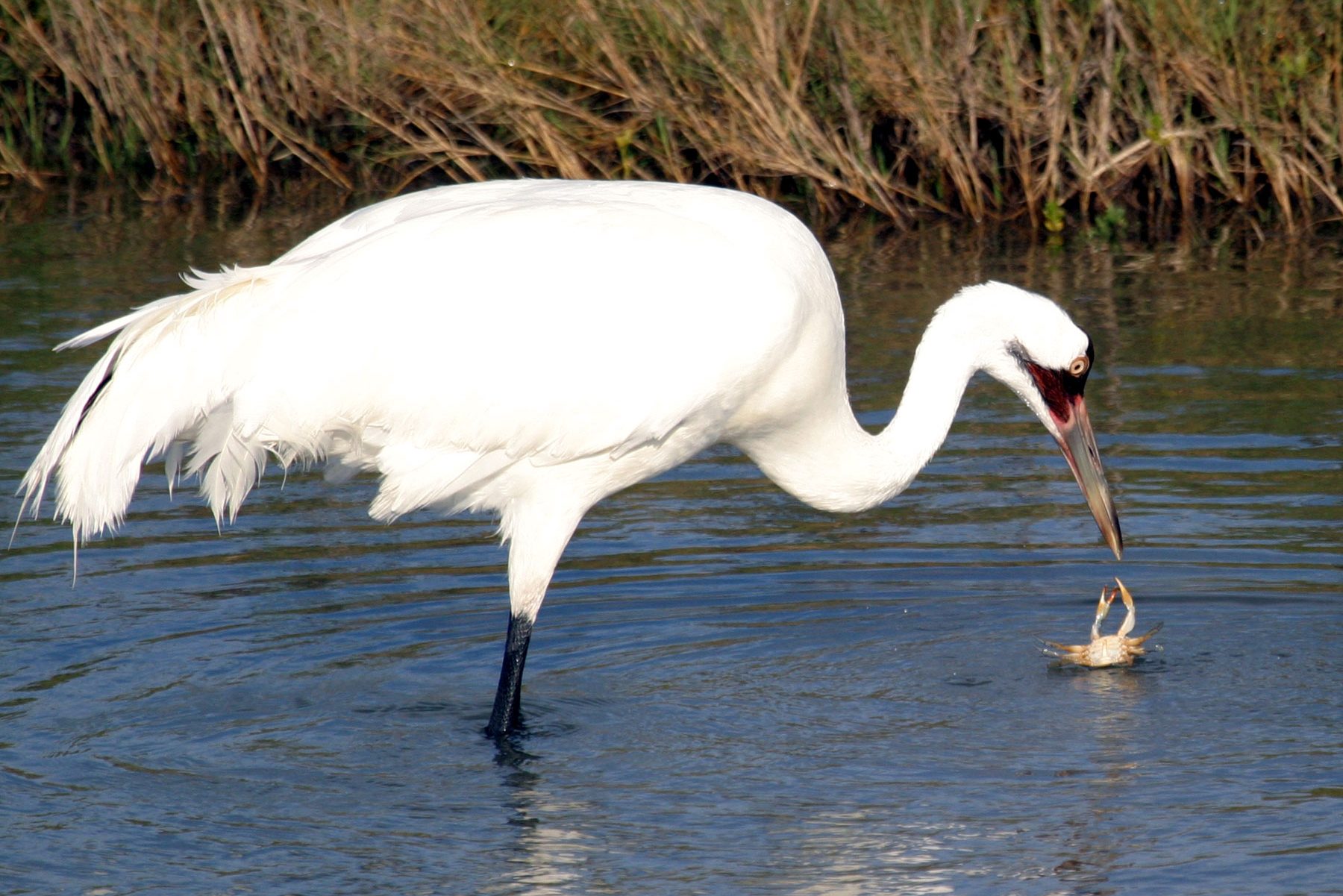 Getting desalination right in Texas

By Tom Spencer and Myron Hess

The intense drought that had Texas in its grip from 2010 – 2015 still haunts the state – reservoirs shrank to alarming levels, homeowners struggled to keep their landscapes alive, wild fires raged, and agricultural losses ran into the billions of dollars.

Against this backdrop, the idea of desalinating water from the Gulf of Mexico to create a drought-proof supply for use in homes, farms, and factories has great appeal. In response to two pieces of legislation passed in 2015, the Texas Commission on Environmental Quality (TCEQ) proposed rules earlier this year to streamline the authorization process for desalination facilities to make water withdrawals and discharges along the Gulf. National Wildlife Federation staff, along with our partners in the Texas Living Waters Project, reviewed the 250 pages of proposed rules and identified shortcomings that could put the many fish and wildlife that rely on Texas’ bays and estuaries at unnecessary risk. When we sounded the alarm, our members and supporters, along with our conservation partners, answered. 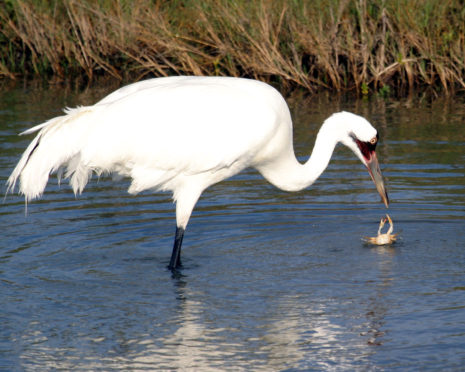 Shortcomings in TCEQ desalination rules could put the many fish and wildlife that rely on Texas’ bays and estuaries at unnecessary risk.

The proposed rules, although a credible start, fell short by failing to require that potential seawater desalination projects undergo a level of review and permit conditioning needed to minimize harm. Desalination withdrawals in particular, depending on location, could deprive bays of the freshwater inflows they need by sucking out this low salinity water before it has a chance to spread its benefit across the bay. These withdrawals could also devastatingly suck up young fish, shellfish, and other aquatic life by the billions.

We submitted 30 pages of detailed comments to TCEQ on how the rules should be improved, shared our analysis with other conservation partners so they could weigh in, and generated over two thousand public comments in support of stronger rules. The basic message of those comments is that although seawater desalination may make sense if properly located, it needs to be undertaken with care. It appears that TCEQ is listening. 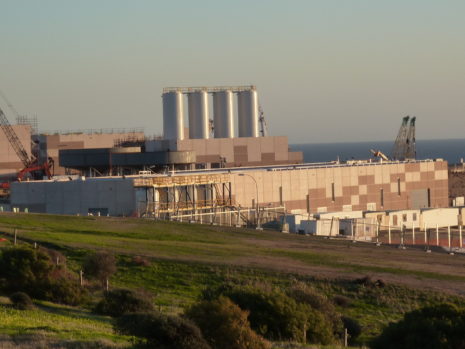 Although the rules are still being finalized as TCEQ continues to work through some of the key issues that we raised in our comments, the revised version of the rules is dramatically improved in response to our comments. Here are just a few highlights of those improvements:

On behalf of key species like the whooping cranes, redfish, blue crabs and oysters that depend on healthy bays, NWF staff extends our thanks to all those, especially the Cynthia and George Mitchell Foundation, who are helping Texas get desalination right.

Is your water utility taking steps to conserve our most precious resource?