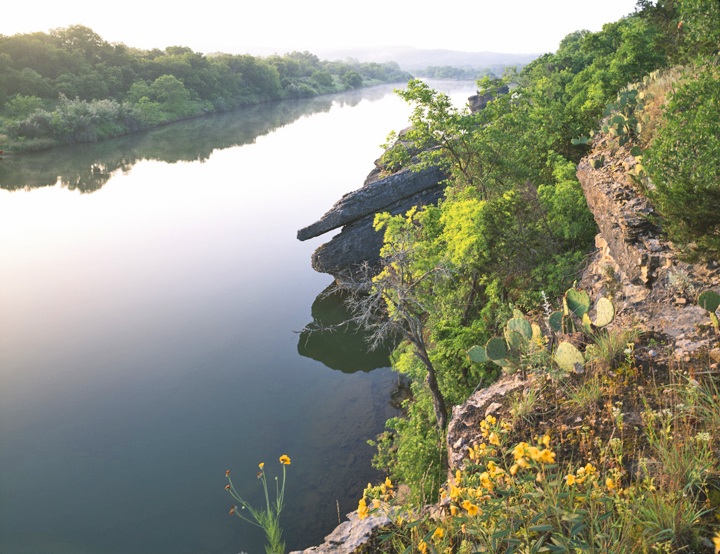 Environmental Flow Battle on the Brazos

As Texas ebbs and flows between drought and flooding, one of the largest applications for a surface water right that the state has ever seen has been slowly progressing through the administrative legal system. As proposed by the Brazos River Authority (BRA) and TCEQ’s Executive Director, the permit does not come close to protecting environmental flows adequate to protect a sound ecological environment.

TCEQ adopted environmental flow standards in 2014 for the Brazos basin as part of the Senate Bill 3 (S.B.3) environmental flow process. Under S.B.3 all pending water right applications in that basin are required to comply with those standards. Unfortunately, those standards, adopted through a lengthy process, fall short of what the scientific experts—collectively known as the BBEST—recommended  as being necessary to protect a sound ecological environment in the Brazos basin. Given that starting point, it is especially critical to ensure that the standards are implemented in a way that doesn’t undermine those already limited protections. The draft permit proposed by BRA and TCEQ’s Executive Director falls far short of doing even that, so the National Wildlife Federation has been participating in a contested case hearing in an effort to ensure that any permit issued to BRA meets at least that minimum test. 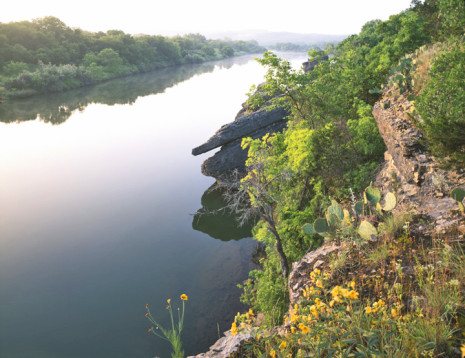 For the past decade BRA, a wholesale water supplier, has been seeking a perpetual water permit from TCEQ for over 1 million acre-feet of water from the mid and lower Brazos Basin. For all practical purposes, that represents the remaining available water in the basin. Various parties, including the National Wildlife Federation, representing a wide variety of interests have been opposing different aspects of the application. The National Wildlife Federation is most concerned about the potential adverse impact on environmental flows in the river.

BRA proposes to use a total of only 13 measuring points to protect river flows from the effects of diversions at an unlimited number of diversion locations and of impoundment in 11 reservoirs spread across more than 1,200 miles of the Brazos River and 7 tributaries. BRA’s approach would allow portions of the rivers to be pumped dry while still being treated as complying with the flow standards. That makes no sense. In addition, the flow standards state that pulse flows—biologically important high flow events occurring after heavy rains which increase in size as they move downstream with the rainfall—can’t be impounded, which ensures the timing and function of the pulses are not impaired. Despite that, the draft permit would allow BRA temporarily to impound pulse flows, without a limit on how long a temporary impoundment could last.

TCEQ has not only failed to set sufficiently protective standards, but TCEQ’s Executive Director, by supporting the proposed permit, has also failed to adequately implement the standards the agency did set. Strangely, TCEQ’s Executive Director argues that the adopted S.B. 3 standards replace all other environmental reviews for granting a water right. This stance completely disregards protection of riparian habitat, reservoir fisheries and water quality, and groundwater resources; all areas that must be evaluated under Texas Water Law before a water right may be granted.

Without adequate implementation of the environmental flow standards, BRA’s application fails to protect a sound ecological environment; the intent of creating the standards in the first place. Granting a perpetual water right this large will determine the future of flows in the Brazos basin. Allowing the standards to replace other environmental review could change the water right permitting process from here on, decreasing the rigor that TCEQ must use in protecting all of Texas’ river basins with the potential to leave some Texas streams high and dry.