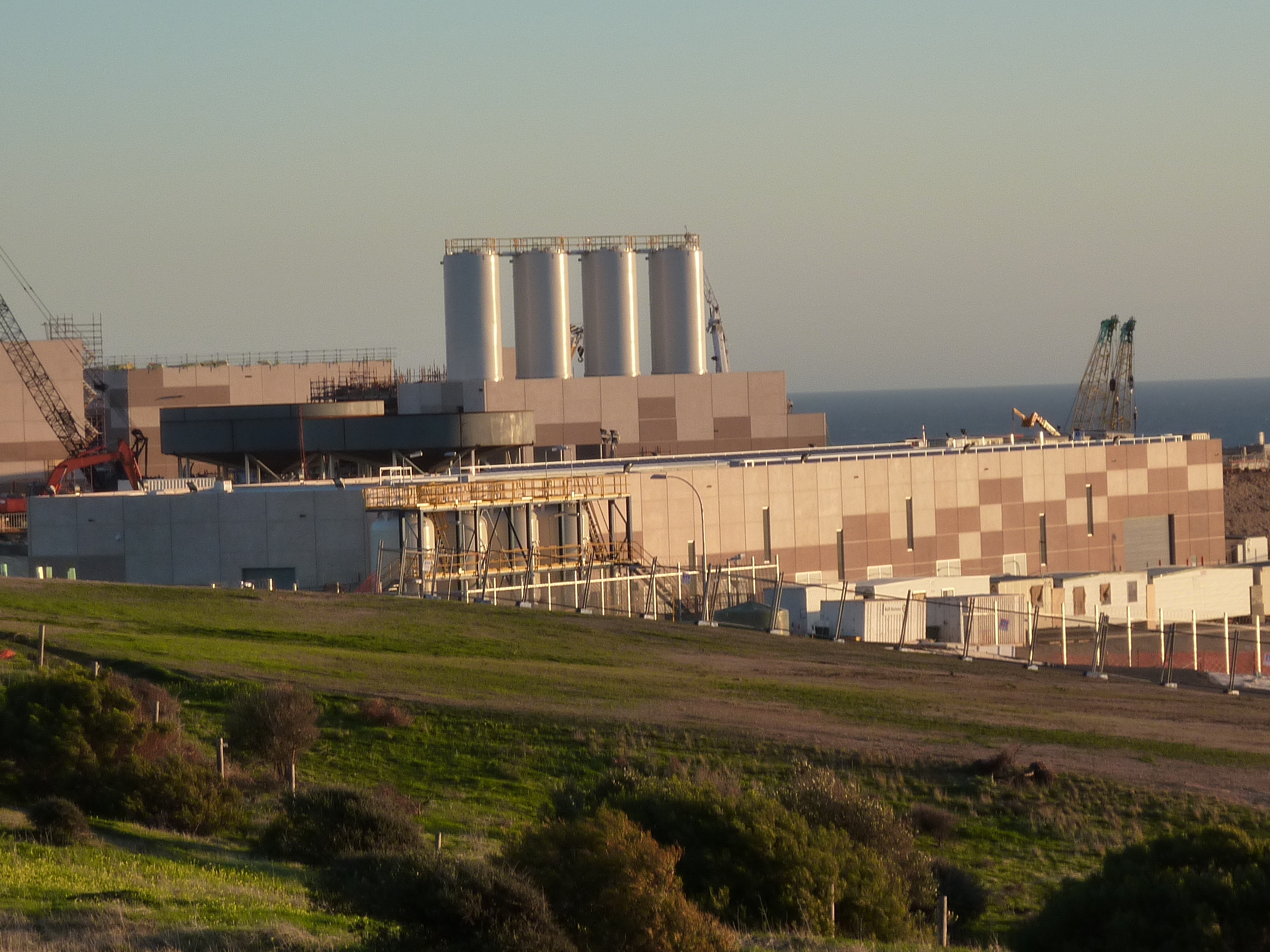 Rubbing Salt in the Wound

In the best of times, Texas’ bays are teeming with life thanks to a vital mix of fresh and salt water. But, let’s face it, Texas’ bays have seen better times.

Overuse of water by humans and the drought of 2011 – 2015 endangered fish, shell fish and game by slowing the flow of freshwater into the bays. Then, earlier this year, historic floods overwhelmed the bays with too much freshwater throwing the necessary salt and fresh water balance out of whack.

How can we help our bays to thrive? One way is to not rub salt into their wounds.

Responding to recently passed legislation, the Texas Commission on Environmental Quality (TCEQ) is currently weighing options for streamlining the rules governing the permit process for desalination plants on the Texas coast.

Despite a very hefty price tag, desalination may make sense as a long-term strategy for developing a drought-proof supplement to our water supplies. However, if the water intake and waste discharge points for desalination plants aren’t sited appropriately, they could be disastrous for the life of our bays. Poorly located in-takes could suck-in billions of organisms as well as much needed fresh water, while the super-salty discharge would be toxic for bay environments.

The Texas Living Water Project, a collaboration between the National Wildlife Federation, Sierra Club and Galveston Bay Foundation has weighed in on this issue, providing TCEQ with detailed comments on the proposed rule changes with suggestions about how to protect wildlife. Meanwhile thousands of Texas Living Waters Project supporters have also raised their concerns via action alerts.

Texas’ bays serve as important nurseries for many fish and shellfish species. Both commercial and sport fishing operations rely on the abundance of life found in Texas’ bays. However, the water diversions and waste discharges that are a part of the desalination process could change all of that.

To get desalination right, the intake and discharge points should be properly regulated and sited. Strong permit conditions must be designed to protect our natural heritage.

Getting desalination right in Texas