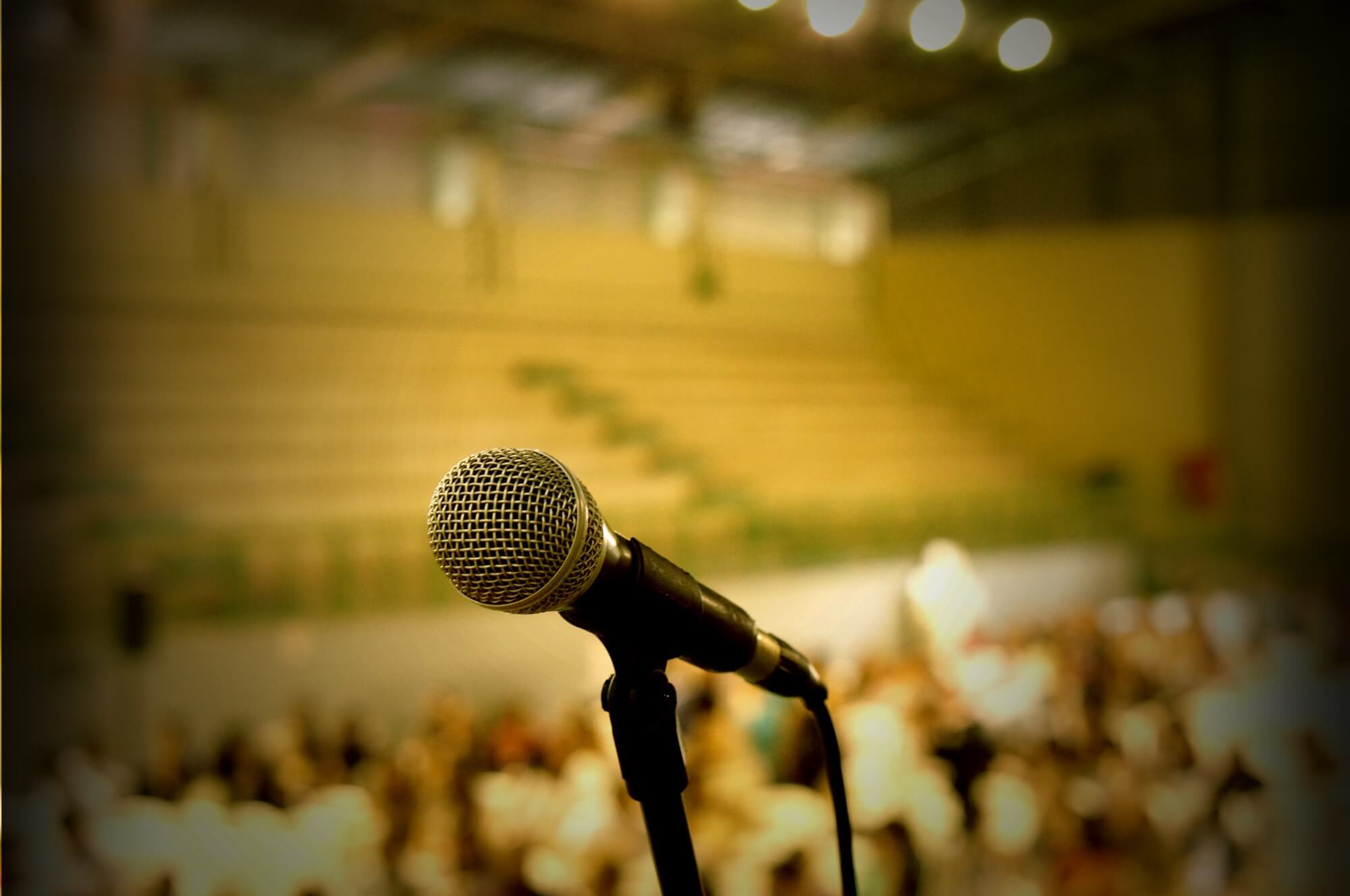 Texans have a tangible opportunity to shape how their communities prepare for future heavy rain and flooding. It’s buried in a maze of bureaucratic language and comes with some unknowns, but it’s there and worth your time—especially if you live in a vulnerable area. This opportunity is called Citizen Advisory Committees, or CACs.

Texas has received an influx of nearly 4.3 billion dollars in the form of Community Development Block Grant – Mitigation (CDBG-MIT) funds set aside for flood mitigation projects in areas affected by Hurricane Harvey, as well as 2015 and 2016 floods in Texas. These funds are the first of their kind — providing funding for projects that help communities prepare for disasters that haven’t happened yet — and CACs are meant to advise the implementation of CDBG-MIT programs and projects.

Serving as a CAC member is an opportunity to not only provide feedback on how these pre-disaster funds are implemented, but to also set a precedent for what successful public participation should look like for future pots of federal adaptation and mitigation funds.

The Texas GLO is currently accepting applications from citizens and local officials (e.g. elected officials or local departmental staff) who are interested in participating in one of four Citizen Advisory Committees. Each CAC will consist of 12 citizens and 12 local officials who will serve as a “local feedback mechanism” for the Texas GLO as the agency administers the 12-year CDBG-MIT grant, including how flood mitigation projects are implemented, and in some cases, selected. CAC member applications from citizens and local officials of all backgrounds are welcome, and interested persons are only required to 1) reside in a county eligible for CDBG-MIT funding and 2) have experience with disasters in their area.

While much of CACs’ inner workings are unknown, The GLO’s Citizen Advisory Committees are designed to receive program updates from the GLO, provide feedback, enhance transparency, and serve as a public forum. Once established, each of the four regional CACs will have at least 2 public meetings per year, and before each meeting, CACs will receive updates from Texas GLO on the progress of CDBG-MIT program implementation in their region. The public will have an opportunity to provide comments during these meetings, and in between these regional updates CAC members and chairs will be able to interface with the GLO year-round on CDBG-MIT program progress to ask questions and voice concerns. Further, inaugural CAC members will likely have a role in crafting bylaws and providing input on other internal structures that will ensure that engagement between the GLO, the CACs, and the public is transparent, equitable and accessible every step of the way.

We can’t build more resilient communities without robust community involvement, and the Texas GLO’s CACs is a unique opportunity to set the standards for sustained public participation in how pre-disaster funds are used in our communities.

The Texas GLO intends to have each committee in place by the roll-out of the first CDMG-MIT programs this fall and is currently accepting applications from citizens and local officials. The brief 1-page application can be filled out by or on behalf of an interested nominee, and should be submitted to Sylvea.Jones.glo@recovery.texas.gov by September 8th, 2020.

More on CACs from the Texas General Land Office 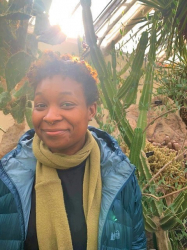 Teal Harrison
Outreach Manager at National Wildlife Federation
Teal contributes to Texas Living Waters outreach efforts helping Texans tackle floods, droughts, and ensure freshwater for every living thing. She is passionate about connecting people with nature and using community outreach, experiential education and media to motivate action. In the recent past, Teal has designed and implemented place-based outdoor education programming in New Orleans, LA, has researched effective practices to motivate water quality stewardship among U.S. farmers in 11 states, and has produced a virtual case study highlighting the socio-ecological implications of dams and their removal in Northern Michigan.